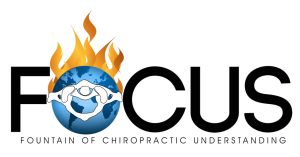 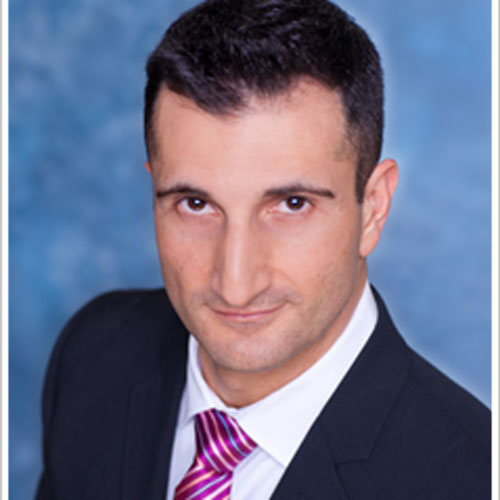 John Minardi has been involved in martial arts since the age of 12, and competed at the highest level. John became involved with chiropractic following a major injury that occurred during a martial arts match. At a very young age, John was informed, by several members of the medical community that he would never compete again. In addition, John was told that he should consider himself fortunate if he ever walked normally again. Unable to accept this grim future, John sought the help of a Chiropractor. Within six months of treatment, John was walking, running and training in martial arts again. Within a year, John was competing at a world class level. Experiencing first-hand how Chiropractic changed his life, John was determined to become a Chiropractor and help others.

His education began at the University of Windsor, where John excelled in the Kinesiology program. He earned a Bachelor’s Degree in Human Kinetics, Honours Movement Science in 1996. John continued his passion to learn as much about the human body as possible, by earning his Acupuncturist Certification in 1997. In 2001, John earned his Doctor of Chiropractic Degree from the Canadian Memorial Chiropractic College, and has been a leader and innovator in the profession ever since.

A Thompson Certified practitioner, instructor and consultant Dr. Minardi is the creator and founder of the Thompson Technique Seminar Series, a 45 hour detailed lecture series which incorporates theoretical explanations with hands on application of the technique. Dr. Minardi is also a consultant and instructor for the International Chiropractic Pediatric Association (ICPA), offering consultation and demonstration in a module focussed on the Neurology of the VSC, and advanced Thompson Technique for children. He is the author of ‘The Complete Thompson Textbook – Minardi Integrated Systems’, the most comprehensive textbook ever written on the technique, and ‘Technique Toolbox’, a monthly column focussed on technique in the Canadian Chiropractor Magazine. Intensely passionate concerning the specificity of the adjustment, Dr. Minardi continues to travel internationally, sharing his expertise with chiropractors and chiropractic students in this time tested method. Incorporating a step by step breakdown of the technique with the latest research in the fields of neurology and biomechanics, Dr. Minardi has brought this classic technique into the twenty-first century. In addition to his busy lecture schedule, Dr. Minardi operates a successful full-time private practice in Oakville, Ontario.

Back to Focus OKC

By processing the below form you are agreeing to signup for our newsletter. You can unsubscribe at any time.